Rising stars of deep and tech electronica - focus on ladies

We’ve all depicted outer-space with its sparkly appeal and grand vastness, but rarely by its sound. A star burns out in the middle of the universe, does anyone hear it? More importantly we have a luminous point, here on earth, and these lady-stars of deep electronica are the force you’ll want to encounter. 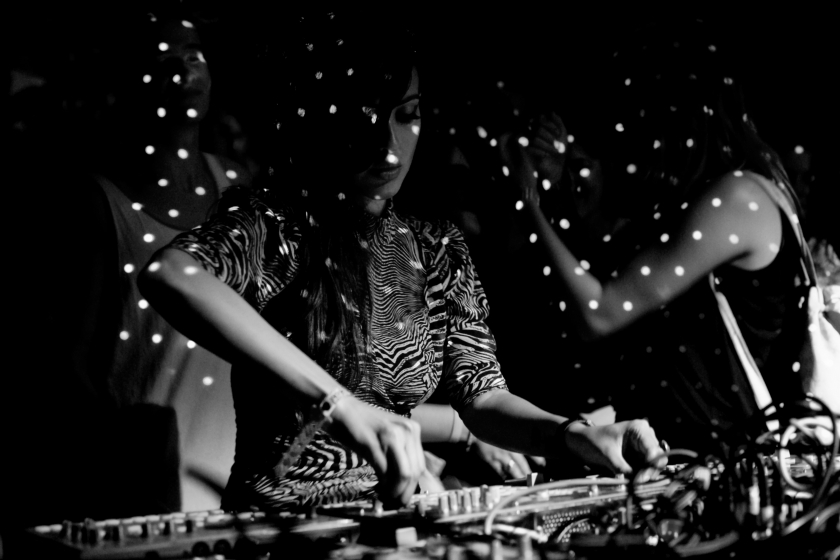 XOSAR is a fortunate happenstance cooking up delicious, off the cuff tracks that beg you to worship at her electronic alter. American born, but her sound lair, where the music is concocted, is based in Berlin. Her reverent style is punctuated with her laptop-free show of Korg Electribes, Kaos pads and other funky hardware toys. Seemingly she creates organic, if not alien, atmospheres that displace you out of reality and into her technicolor world doused in serious vibey tempos. XOSAR has released with highly recognizable labels including Rush Hour and L.I.E.S; and infiltrates your soul with a notion of organized chaos.

Catch up with her, if you dare, this fall in Austria, Japan, Croatia, Malta, and London. 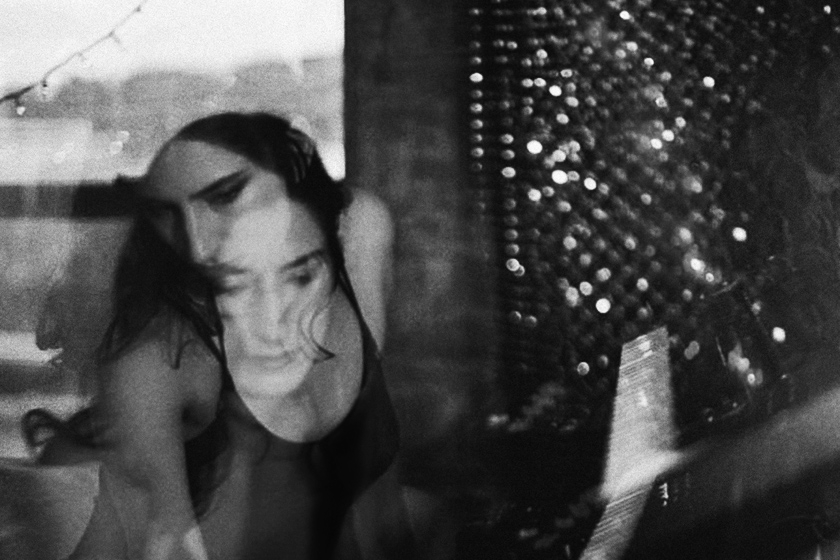 Aurora Halal is a Brooklyn mermaid visual artist, DJ and producer. She unzips your world with eerie techno that flutters with quick percussions, ignited by what can only be described as jellyfish tentacles, an acidic rush of moody beats that match the thumping in your heart and souls. There is a veil of trippy proportions as Aurora prescribes your dose of euphoria. The last two years Aurora explored Europe while performing live and having fun with analog video. 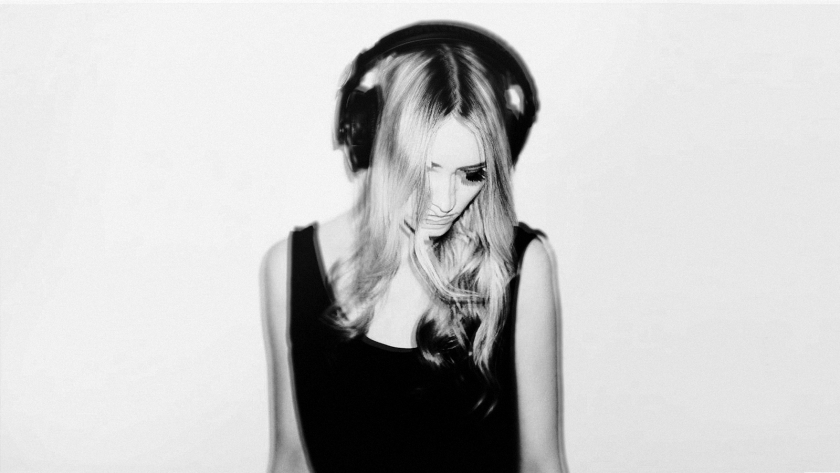 Illesnoise’s sound penetrates your being and lets you feel infinite. She is from Amsterdam and quenches the thirst of many with her podcast series. Illesnoise is highly know within this community and has recently started producing on her own. Her music is full of intentions with protruding and lusty baselines that become a shot of energy drink in your system, while paired with dreamy vocals and an array of instruments. There is a special magic that is laced with each Illesnoise creation and it continuously laces itself with your starving passion.

That magic will be in Germany and Netherlands this season. 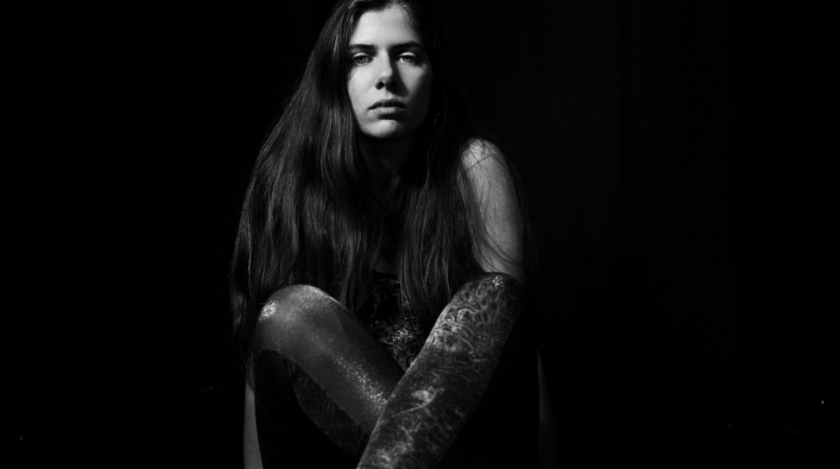 Laurel Halo is a wet dream to the techno sound. Her boundless rhythms captivate your senses like the gooey lava in a hot lava lamp and morph to your body’s desire to move along with the celestial hiccups of resolved problems and inner-directed love, which seems to spill out of her sound. Laurel is a producer and live electronic musician from Ann Arbor, Michigan, currently based in Berlin. She is no stranger to Hyperdub Records, with two full-length albums out.

Get the feels with Laurel Halo in Mexico and the UK this season. 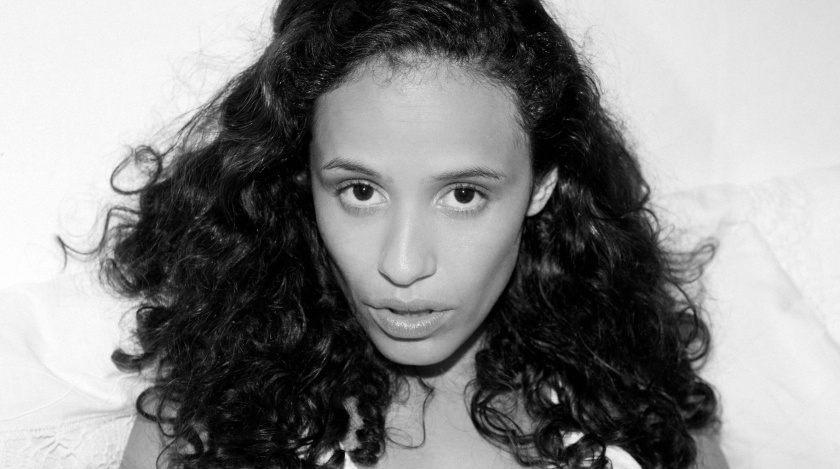 Joyce Muniz lets her sound pitter-patter across your mind and strong-arm your vibe with a vice grip of actuality. The intense house sounds cause a lunar eclipse that probes your personal galaxy with bass on steroids. Brazilian-raised, as well as a Vienna-based DJ; vocalist and producer. She released on Exploited and 2020 Vision and captured support by the best of the scene; Richie Hawtin, Loco Dice, Skream, Hot Chip and many more.

South America and London next month for your deep-dish house cleanse.

We'd like to thank their agents for recognizing the feels in each artist, before we even had the opportunity to react. Also kudos to the bookers for allowing us to love and gawk and dance with them. The music has more of an impact on us the more we feel, it is artists like these that keep the scene fresh.

Toronto / Amsterdam
Myriah Turner likes her words shaken not stirred. A Canadian with a powerful pen, she is known for her poetic stylings on discoFlesh, her dreamy voice over and her constant contributions to the electronic dance music scene. Having a strong connection with Amsterdam, Myriah Turner is currently based in Toronto, with an endless supply of pens and paper.
0 0 0 0